Not too long ago we saw Canonical demo wireless display on their Bq M10 tablet — but now we also know that it is not the only device that has the capability to support cable-free convergence, the not-so-well-known Fairphone 2 is part of the club.

The Dutch mobile phone, the Fairphone 2, is one that carries an ethical story and the earlier version of their phone is already in the pockets of 60,000 users (we assume they are happy with their device). 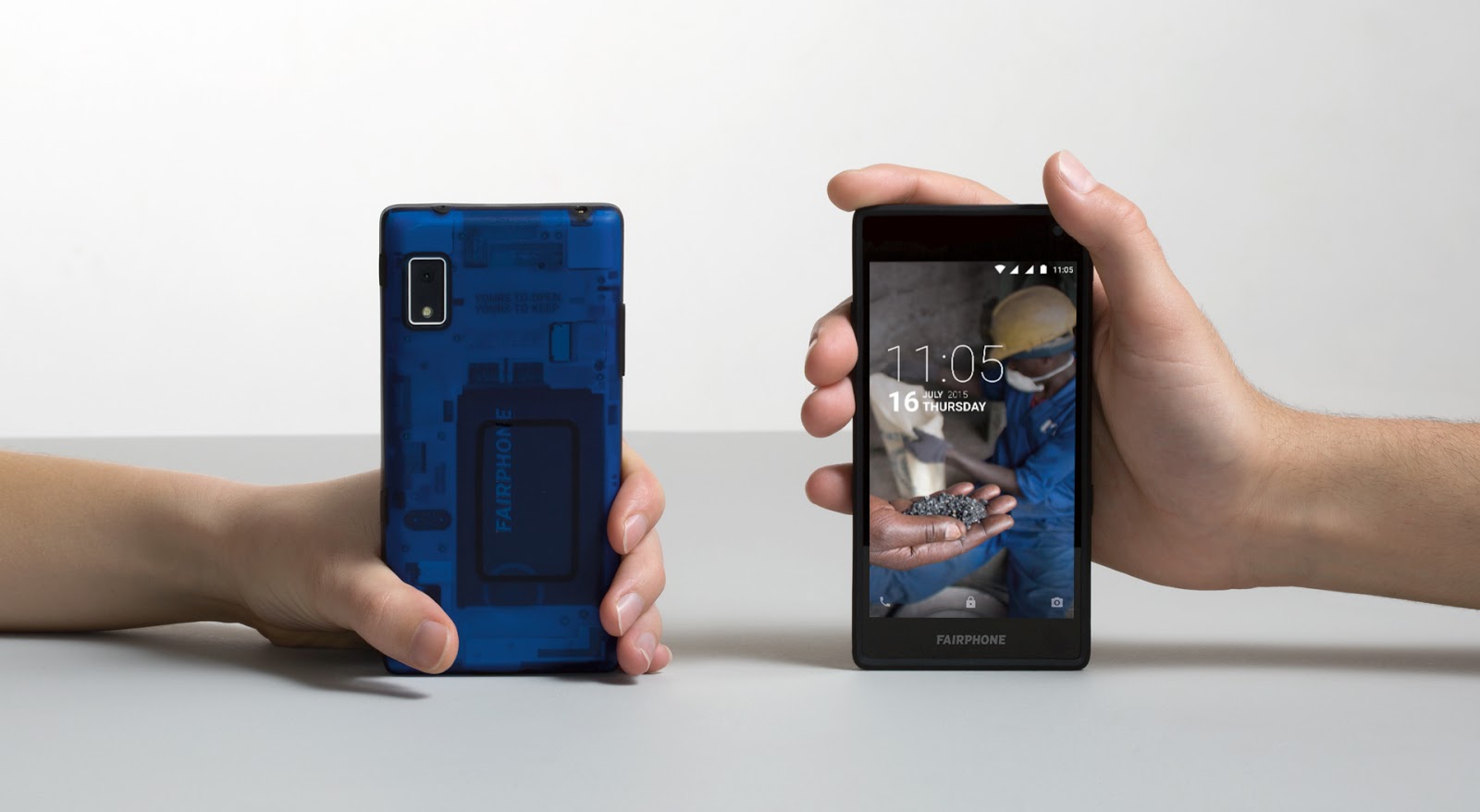 Yes, yes – we can hear you thinking to yourself, “but the Fairphone 2 is an Android phone” and that’s true, it is. But what you may not know is there is a developer, Marius Gripsgård, who has made a working community-supported port of Ubuntu Touch for this smartphone a reality. And as part of his work on the device he has been able to achieve wireless display through aethercast up and running.

See it for yourself in the video below:

It is not perfect but the port is still a work in progress and only 70% complete. Many key phone features are yet to be included  while others are or only half-working. We’re sure you can see the RGBA issues in the convergence demo above as blues appear orange/brown. All such glitches will be fixed.

Housed in the Fairphone 2 is a speedy Snapdragon 801 processor (quad-core 2.26GHz) paired with 2GB RAM and 32GB of secondary storage which makes it a middle-weight convergence device strong enough to run basic needs like browse the web and check e-mails.